Sarkodie – “Which One” ft. Kizz Daniel 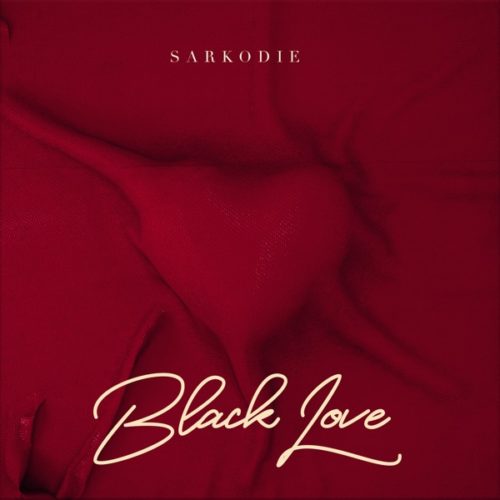 Sarkodie and Kizz Daniel joins forces for this new tune "Which One" to relate with all the confused girls out there.

Sarkodie – "Which One" ft. Kizz Daniel. Finally Ghana's most decorated rapper, Sarkodie has decided to release his long awaited album 'Black Love'. Off the impressive 15 tracks body of work we bring to you "Which One" featuring Nigeria's talented singer, Kizz Daniel, Produced by MOG.

On this song Sark and Vado! has a very good question for every girl that act confused in love relationship. The ones with mood swing, crazy attitud; that shows love and hate at the same time.

Listen to "Which One" by Sarkodiefeaturing Kizz Daniel and don't forget to get the full album.