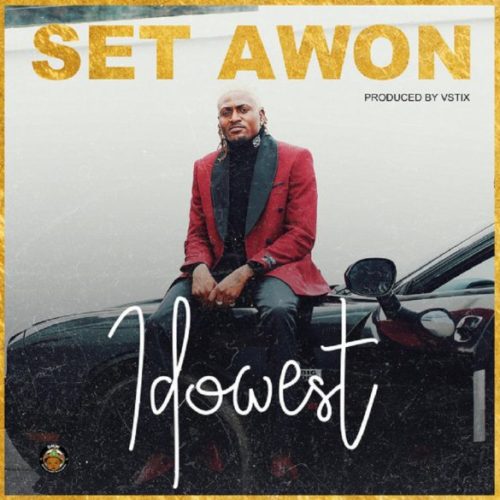 Idowest Awa Mafia comes through with his own song of the trending street slang 'Set Awon'.

This song is categorising the people and celebrities you know into different high class and categories. He tells where Davido, Tiwa Savage and some other celebrities where they belong.