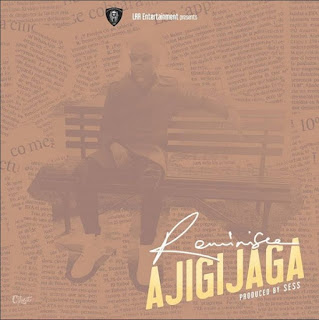 LRR Records Boss the self acclaimed Alaga Ibile Reminisce finally drop his most anticipated single titled “Ajigijaga”
“Ajigijaga” by Reminisce was released some weeks after he was featured on Rudeboy latest song titled “Is Allowed” as the rapper showcase his talent on the effort.